Over the past few days, the Pirates have gone 2-0 to start District Play. On Friday night, January 13, 2023, the Pirates opened-up District play, beating Dilley 109-55. I believe that was the most points scored in one game by a Lytle team since 2001. The boys could not miss a shot that night. As a team, they hit 14 three-pointers and had 26 steals on the defensive side. It was a good team win to start District.

Last night, January 17, 2023, the Hondo Owls came into town and the Pirates took care of business, winning 86-46. The fast-paced style of play was too much for the Owls all night. The defensive pressure by the Pirates led to 15 steals and 15 additional deflections. Offensively, the Pirates were led by Jaelen Guevara scoring 26 points, 5 assists, and 6 rebounds. Senior Jordan Balderaz had a double-double, scoring 19 points and having 14 rebounds. Jordan also reached a career milestone of 2000 points and 1000 rebounds. This is a very rare milestone in high school basketball that our very own Mr. Balderaz achieved last night. Please congratulate him if you see him around the community. Senior Malakai Castro had a good night as well, scoring 15 points to add to his career total. The Pirates will take on a very tough and relentless Crystal City team who are 2-0 in District, Friday, January 20, in Crystal City with a 7:30 pm tipoff. Hope to see you there. 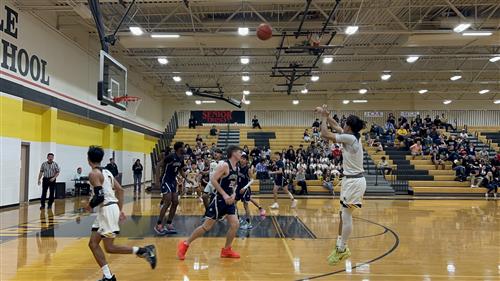 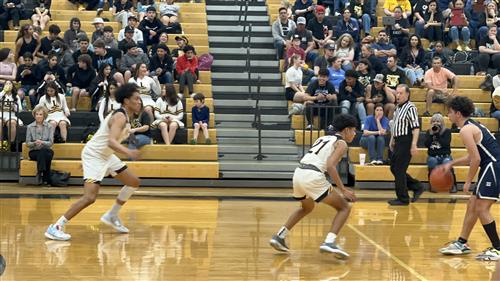