If you were not at last night's game, you missed a good one. The Pirates took on the 18th-ranked Poth Pirates and won 64-57 on January 10, 2023. From tip off, the atmosphere was electric! “The Cove”, aka the student section, showed up and showed out cheering the entire 32 minutes. Coach Clark's announcing and DJ abilities combined with our student section, fans, admin and community provided a great playoff atmosphere. The boys came out to play and ground out a great victory. Offensively, Senior Tomas Benavidez had a break-out game, scoring 15 points. He made five three pointers and two of them in back-to-back possessions in the fourth quarter on a 10-2 run that locked up the win. Senior Jordan Balderaz scored 20 points and had the stat of the night; 20 rebounds. Yes 20, the kid was relentless around the basket. Senior Jaelen Guevara added 13 points of his own. When the final buzzer went off, the “THE COVE” stormed the floor to celebrate with the team. At that moment on the court, you could have sworn there was a big-time college basketball game going on.

With last night's win, our non-District season has come to an end. The boys will start District play on Friday at Dilley with a 7:30 pm start time.  Hope to see you there!

A huge thank you to Social Media Content Creator and Photographer Willam Deans for taking amazing pictures of the Pirates last night. 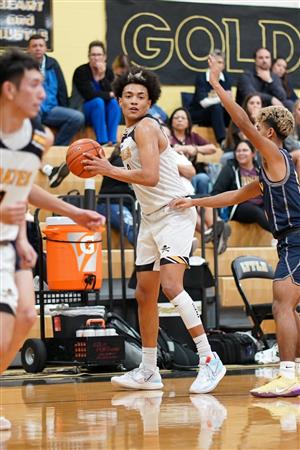 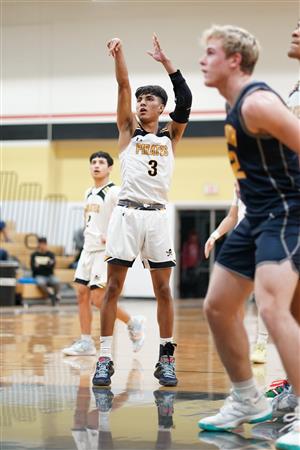 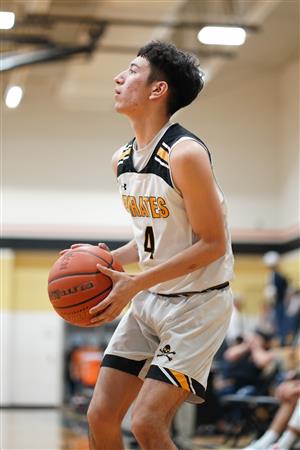